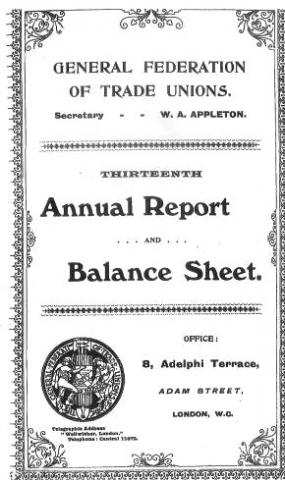 1913 was the ‘peak year’ for cotton manufacture in Lancashire. The mills used many, many shuttles so shuttlemaking became an important trade. The shuttle workers’ union, the Amalgamated Society of Shuttlemakers (ASS), was led by Doctor Isherwood.

Like many unions of the day, the ASS was a small, craft union with just 348 members. But it was a union with a punch. In 1907, it managed to get agreement on minimum rates of pay for shuttlemaking across the major Shuttlemaking companies of Lancashire. These rates of pay were honoured by all the producers until, in 1911, Wilson Brother’s Bobbin Company broke the agreement. This sparked a long and violent struggle involving a coalition of unions, not only to protect the skilled Shuttlemakers’ rates but also to get better pay for all the workers in the company.

The strike concluded with an arbitration hearing at which various union leaders gave evidence. When “Mr D. Isherwood” was called to give evidence there was much surprise. It was explained that Doctor Isherwood wasn’t, in fact, any kind of Doctor and “that Doctor was not a professional title but the registered baptismal name of the witness. Moreover, it was explained that the use of Doctor as a Christian name was not uncommon in Lancashire” (Dundee Courier 23 September 1912)

So there you have it. Like the canny people of Lancashire give your children the status of a Doctor by registering their first name as Doctor – and avoid those university fees!